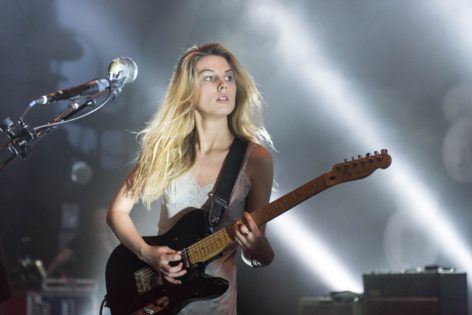 Wolf Alice   Wolf Alice don’t delete kisses was released in July 2017 & was the second single from their album Visions of a Life. It is the most “synth heavy” tune that the band has released to date. The album had superb critic reviews, going so far as to say that the track is … END_OF_DOCUMENT_TOKEN_TO_BE_REPLACED